Nils Landgren har fått Sir George Martin Music Award på 100 000 kronor. Läs hela historen: The governing board for the Sir George Martin Music Award is pleased to announce that this year’s winner is Nils Landgren. The prize, a total of SEK 100 000, is awarded annually in May and is sponsored entirely by Sparbanken Öresund. The governing board made the following statement:

Nils Landgren is an inexhaustible ambassador for Swedish music. Like an explorer, he crosses all borders – both geographical and those between genres. Just as George Martin once started “The British Invasion”, Nils Landgren has led a Swedish jazz wave. Nils Landgren is a diverse, bold, and enthusiastic musician who from his base in Skåne, southern Sweden, sees a world without borders.

The award ceremony will take place at a gala event organised by Musik i Syd at the Palladium in Malmö on Wednesday, May 2nd at 7pm. The gala event will feature musical tributes to both Nils Landgren and Sir George Martin.

Nils Landgren is one of Sweden’s most diverse musicians who, with great artistic emphasis, is active within various genres including jazz, funk, folk music, and rock. He lives in Skåne, southern Sweden, but has the whole world as his working place.

Nils Landgren is a trombonist, singer, bandmaster, arranger, professor, concert organiser, and an inexhaustible ambassador for Swedish music around the world. His multi-facetted musical life, together with his open approach to music, has led to exciting cooperation with a large number of musicians and artists.

He has released over twenty albums, several of which were made together with his own band “Funk Unit”. He is often seen in roles such as artistic director for big bands and festivals, producer for other artists, and project manager for various projects both locally and globally.

Me, winning the Sir George Martin Music Award? Impossible! But, it was not a joke and I can only say that it is an incredible feeling to be awarded with this prize. George Martin has been one of my idols since I understood his role in the success of The Beatles, my favourite band of all time. It must have been 1967, when the first satellite broadcast came out with “All You Need Is Love”. A Masterpiece!

George was there when it all took off and ever since then I have consciously followed and admired his fantastic career. I even met him once 25 years ago, but I am sure he won’t remember that. I do, however. For me, George Martin is simply the best producer in the world; he is in a class of his own. What an incredible honour to receive a prize in his name!

Nils Landgren is one of Sweden’s finest musicians and I have been aware of the many good things he has done over the years. He has produced the recordings of many great artists as well his own, and his performances all over Europe have won for him much acclaim and appreciation. As a brilliant and versatile musician I cannot think of a better choice for the Award this year. My congratulations to him for his wonderful career.

In 2010, Sir George Martin was awarded an honorary doctorate degree from the Malmö Academy of Music, one of the schools making up the Faculty of Fine and Performing Arts at Lund University. In connection with his visit to Malmö in May 2010, a new Skåne music prize was founded in his honor. The Sir George Martin Music Award is awarded to a person who has worked in his spirit as a producer, composer, arranger, conductor or musician. Last year’s prize was awarded to music producer Christoffer Lundquist, and this year’s prize to a musician who demonstrates its breadth and possibilities. The award winner shall be one (or more) physical person (s) who either lives in Skåne, southern Sweden, or who works on their musical endeavors there.

George Martin is most known for his work as producer for The Beatles and a long list of other international artists. He has also actively worked as a composer, arranger, conductor and musician. George has written and produced music for several Bond films.

George Martin has had a strong connection with Sweden for many years. He has run an affiliate to his own company AIR London Ltd. in Sweden, toured with the Malmö Symphony Orchestra and become involved with the students at the Malmö Academy of Music and Lund University in a number of ways. 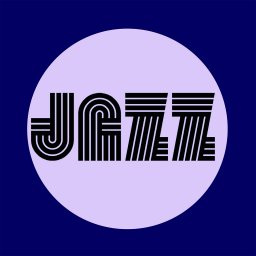 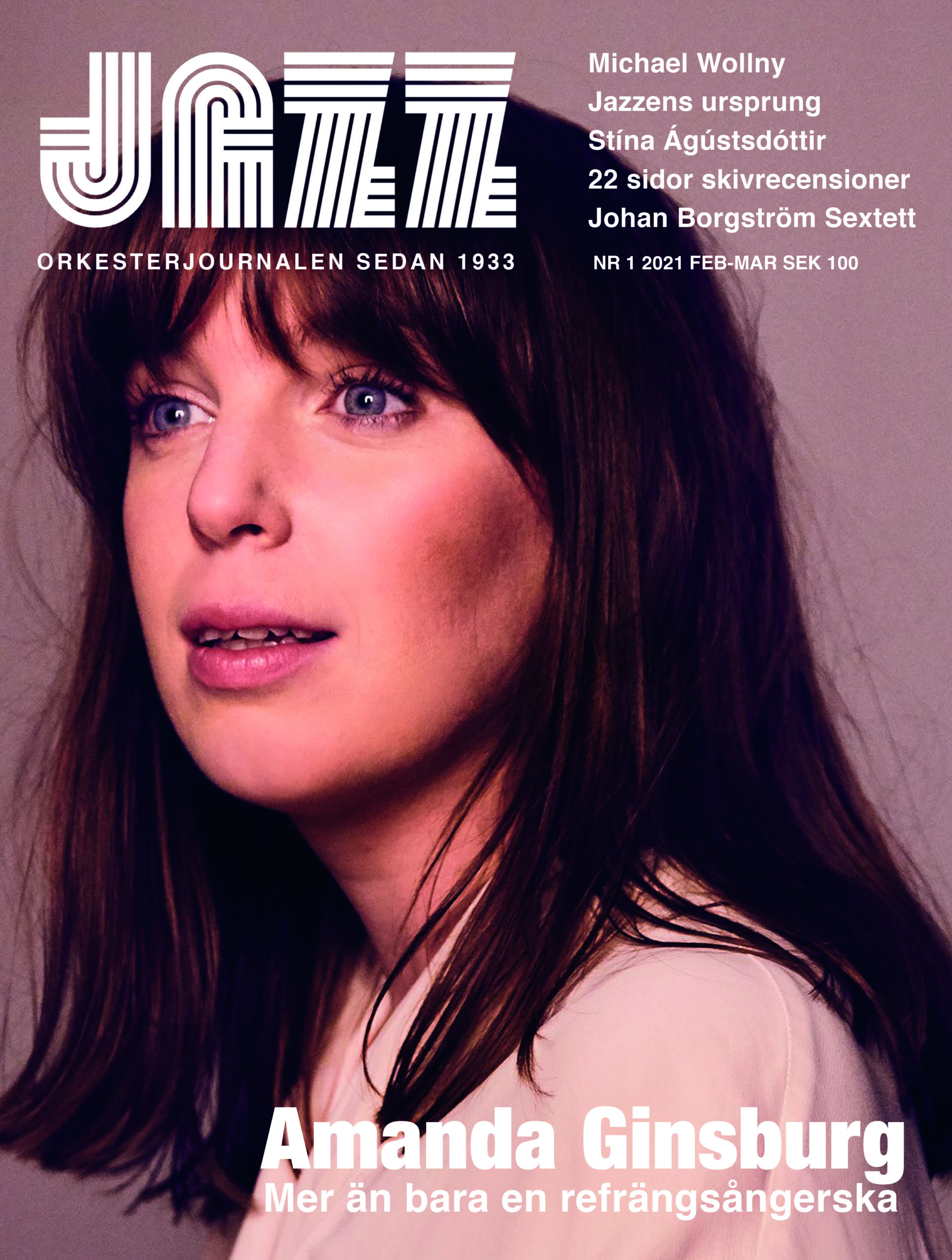 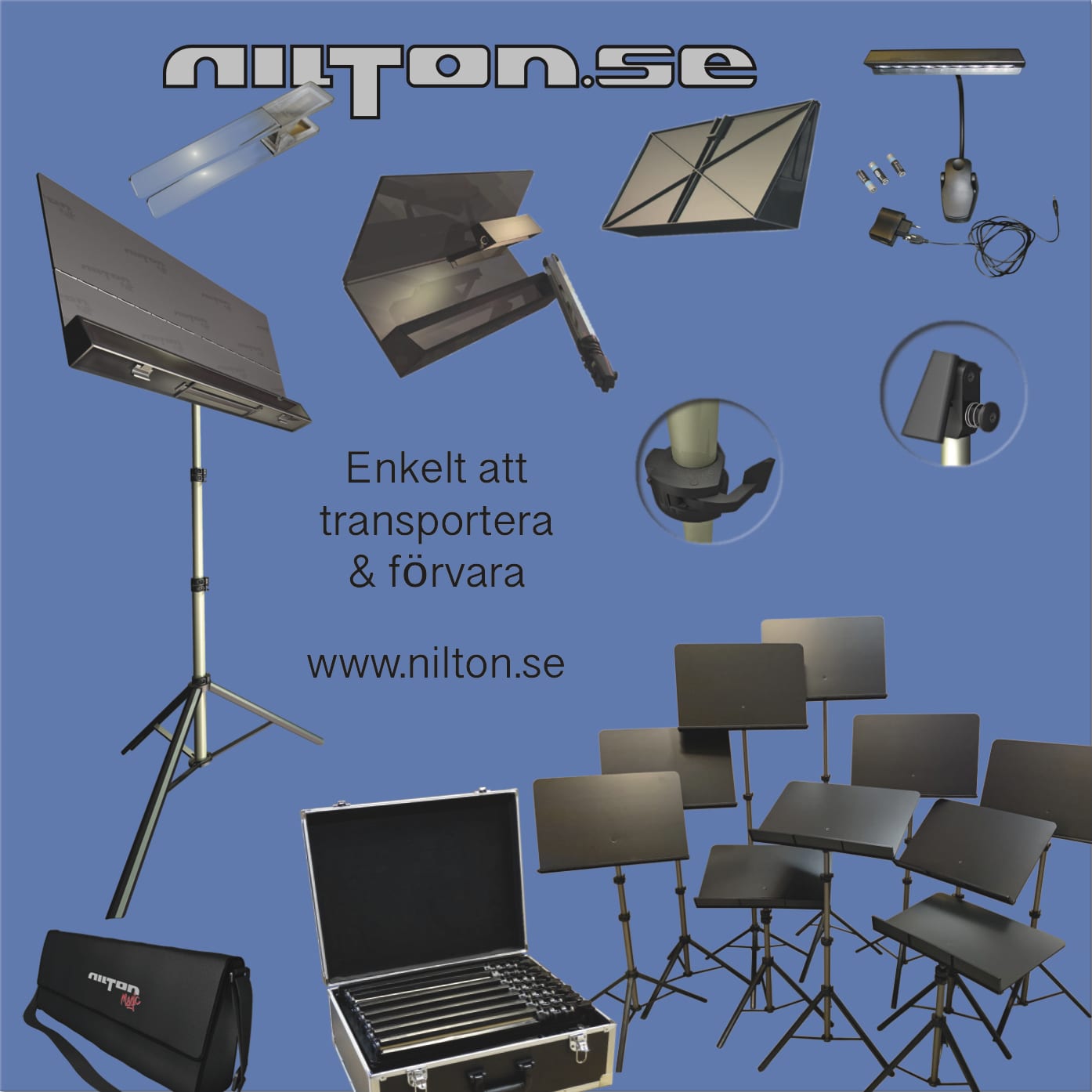 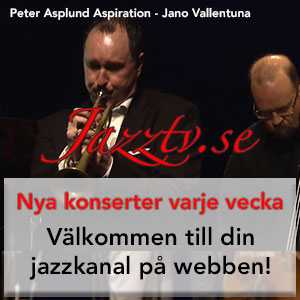 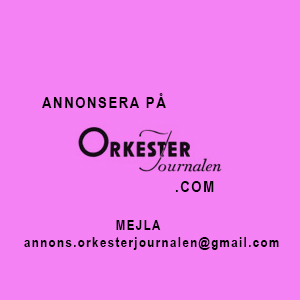 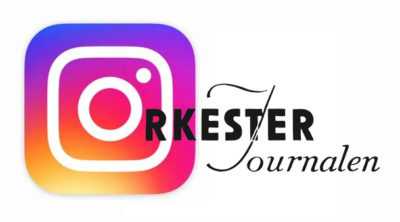 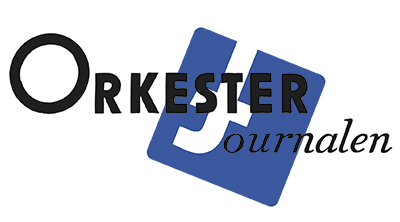 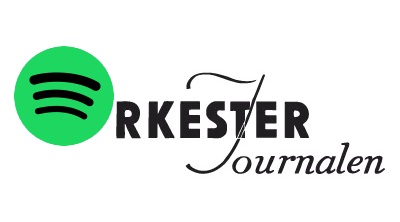