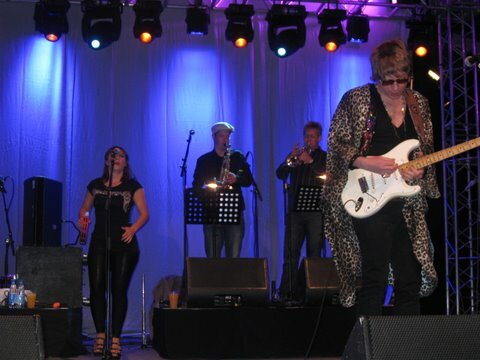 The festival was arranged in the Tapiola garden city at the Cultural Centre of Espoo near Helsinki. Friends of jazz music had a good and varied choice of music to listen.

The April Jazz program was opened on Wednesday 28.4, by the famous Japanese club jazz band ”Jazztronik”:
Pianist Nozaki Ryōta recording under the name Jazztronik, has been on the Japanese dance music scene since 1998. He played some good tracks from his last album is “Samurai”, on the Pantone label. Jazztronik’s production skills are as stellar as his piano work and have led him to collaborate with Mondo Grosso, Taro Hakase, bebe, Yukihiro Fukutomi and London Elektricity.

Then followed by the renown soul/funk band ”The Brand New Heavies” which played well in show-style manner. The band began in 1985 as an instrumental acid jazz group called Brother International. The group came up with the Heavies name after signing their first record contract, borrowing from a liner note on a James Brown single declaring the artist “Minister of New Super Heavy Funk”. As The Brand New Heavies they gained a cult following in the London club scene and soon signed to Cooltempo as acid jazz replaced rare groove in clubs. The band issued a debut recording for Eddie Piller’s Acid Jazz label in 1990 with Jay Ella Ruth as lead singer.

On Thursday Zap Mama mesmerized the audience with soulful afro-jazz:  Zap Mama was originally an all-female a cappella quintet founded by Marie Daulne, a Belgian artist with roots in Zaire/Democratic Republic of Congo.
Since the release of Supermoon in 2007, Daulne’s project, (still called Zap
Mama) isn’t a cappella at all. She fronts a 7 person band with two backup singers, keyboards, bass, drums and percussions.

Zap Mama was preceeded  by the famous Finnish pianist Lenni-Kalle Taipale and his Cruiserjazzband in the spirit of the 80’s sounds with fantastic drive and energy. And in other venue was performing Stanley Jordan Trio – he was again a quitar virtuose with his special quitar tapping technique from pop and bossanova classics to experimental impros with good music ideas.

On the first of May was paraded with the hottest jams when Dwayne Dopsie & the Zydeco Hellraisers turns the heat on with the Swedish latin-combo Calle Real.

The May Day’s Jazzy brunch entertained the whole family with high quality live artists from Finland and abroad.  The same evening the famous pianist George Duke, who is also known from the legendary Frank Zappa’s band, was on the stage.

This year April Jazz salutes the all stars of jazz. One of the most awaited artists of the festival is 85-year- old drummer legend Roy Haynes, not to mention the guitar hero of jazz.

Joni Mitchell Sinphonically was performed by Tapiola Sinfonietta and Espoo Big Band together at Tapiola Hall. The performance was conducted and arranged by Petri Juutilainen and featured by singers Emma Salokoski, Johanna Iivanainen and saxophonist Manuel Dunkel. These two big bands and the foremost and skillful singers made the concert magnificent and one to be remembered.

Lina Nyberg, who is one of the most prestigious jazz singers in Sweden, delighted the audience with her charismatic voice. Lina Nyberg started her jazz career already at the age of 14. She has also composed many songs, and visited lately in Rio de Janeiro and Yokohama. She is interested more in the synthesis of different music types of which one example was in this concert performed ”Claude” which song was dedicated to the composer Claude Debussy – in its intro the band’s pianist Cecilia Persson was painting the music with impressionist’s style. Lina Nyberg’s program was mainly consisting of her own compositions for which she had wrote the words, too. 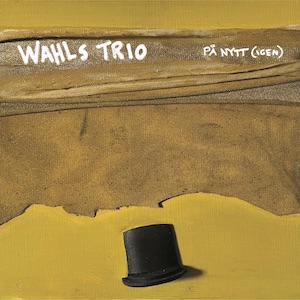 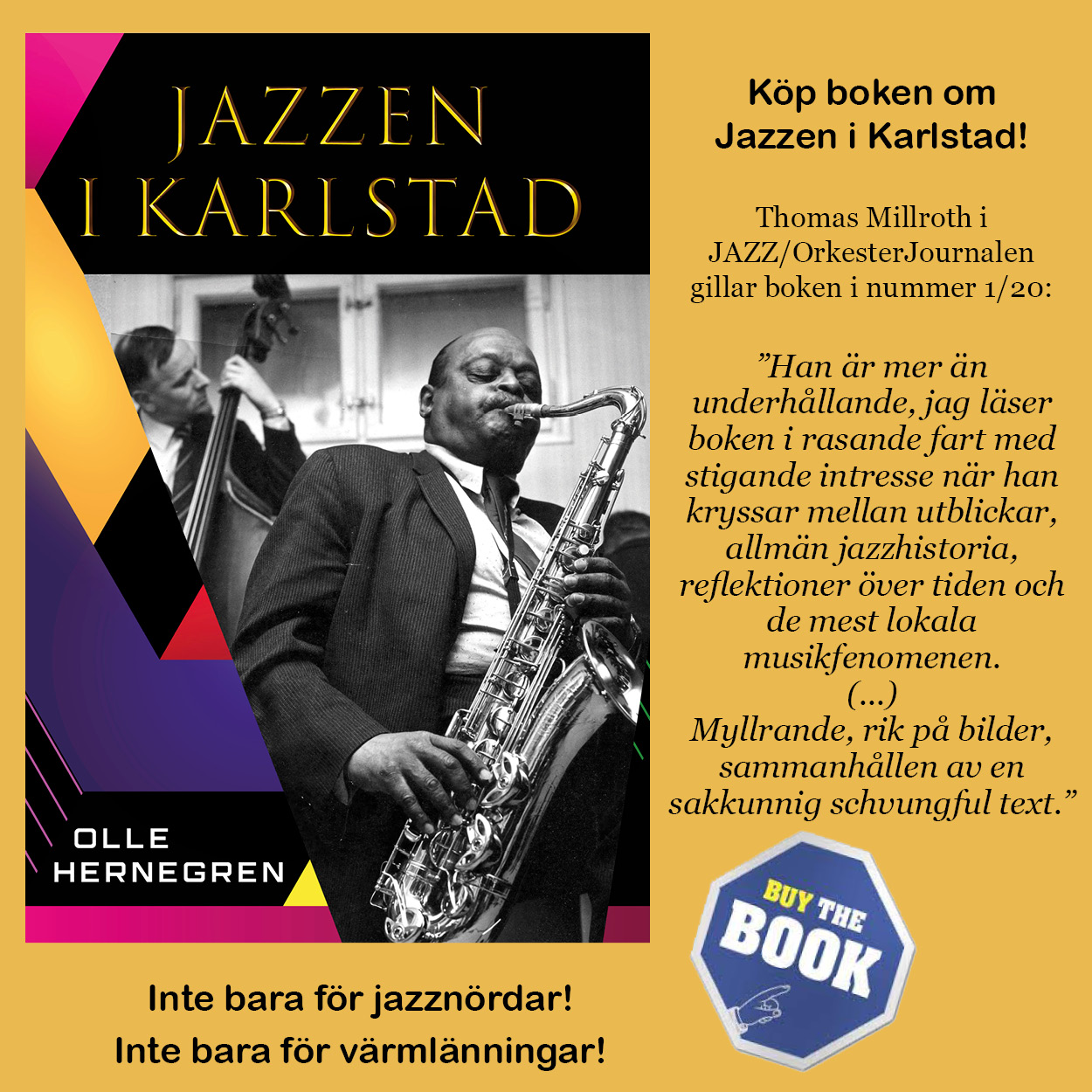 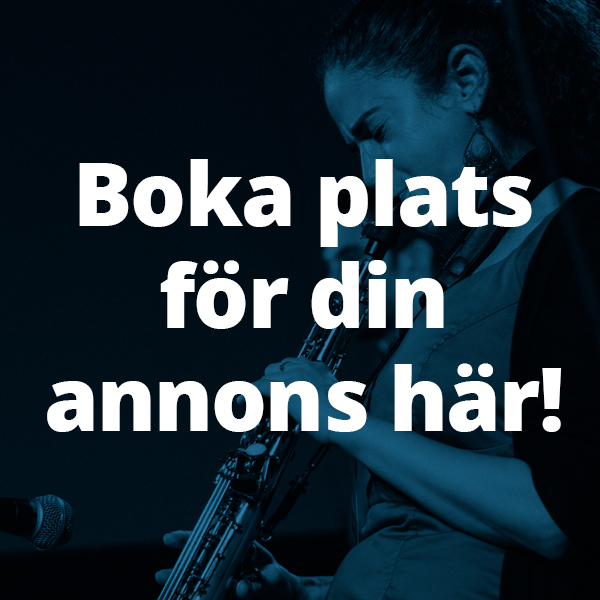 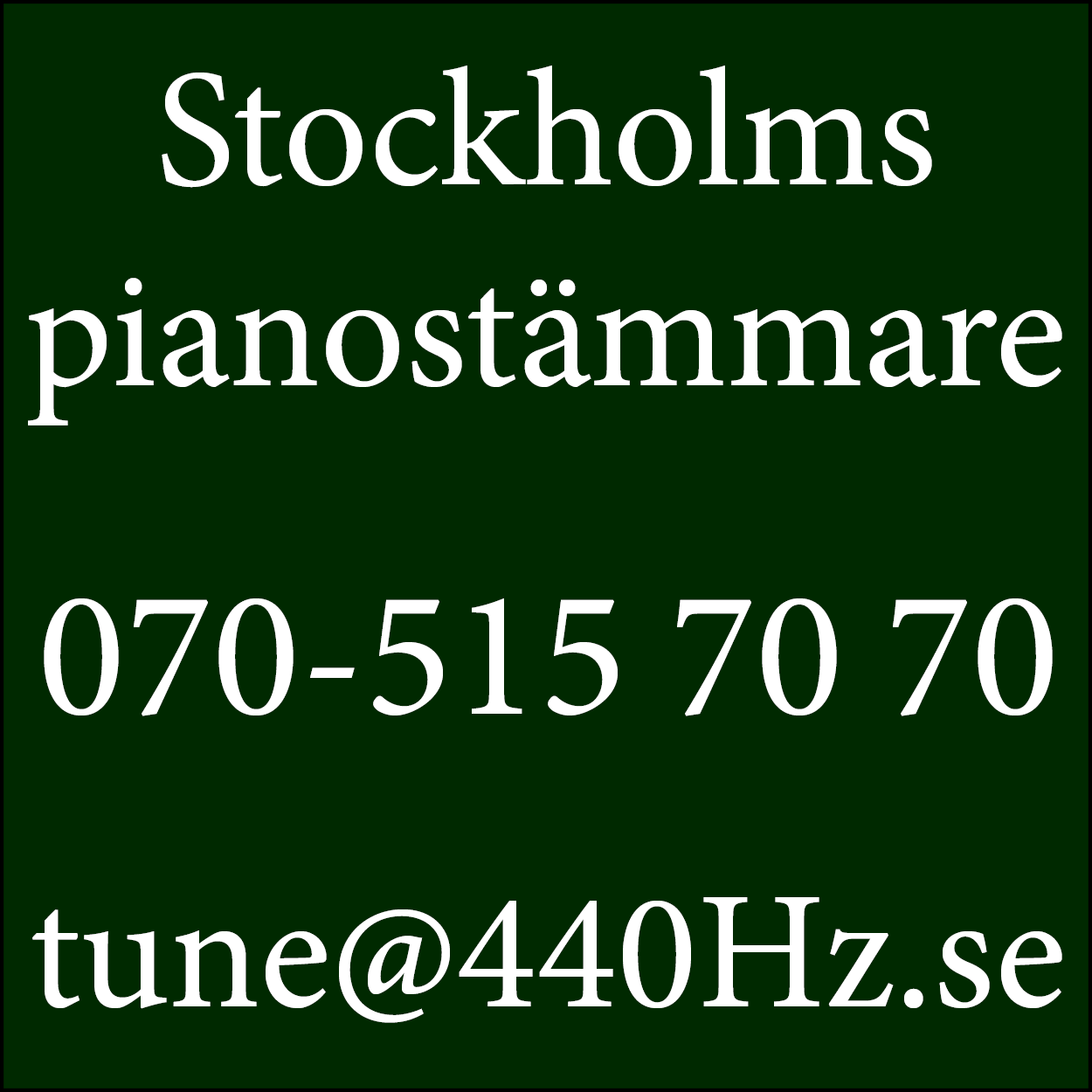 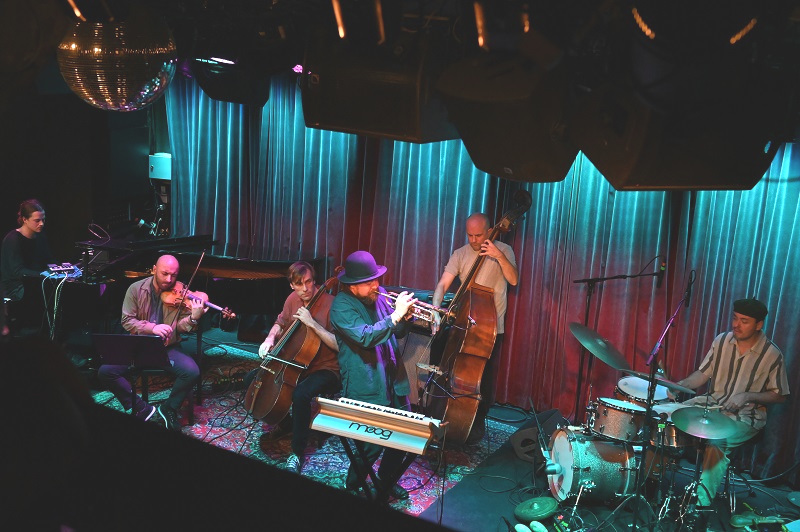